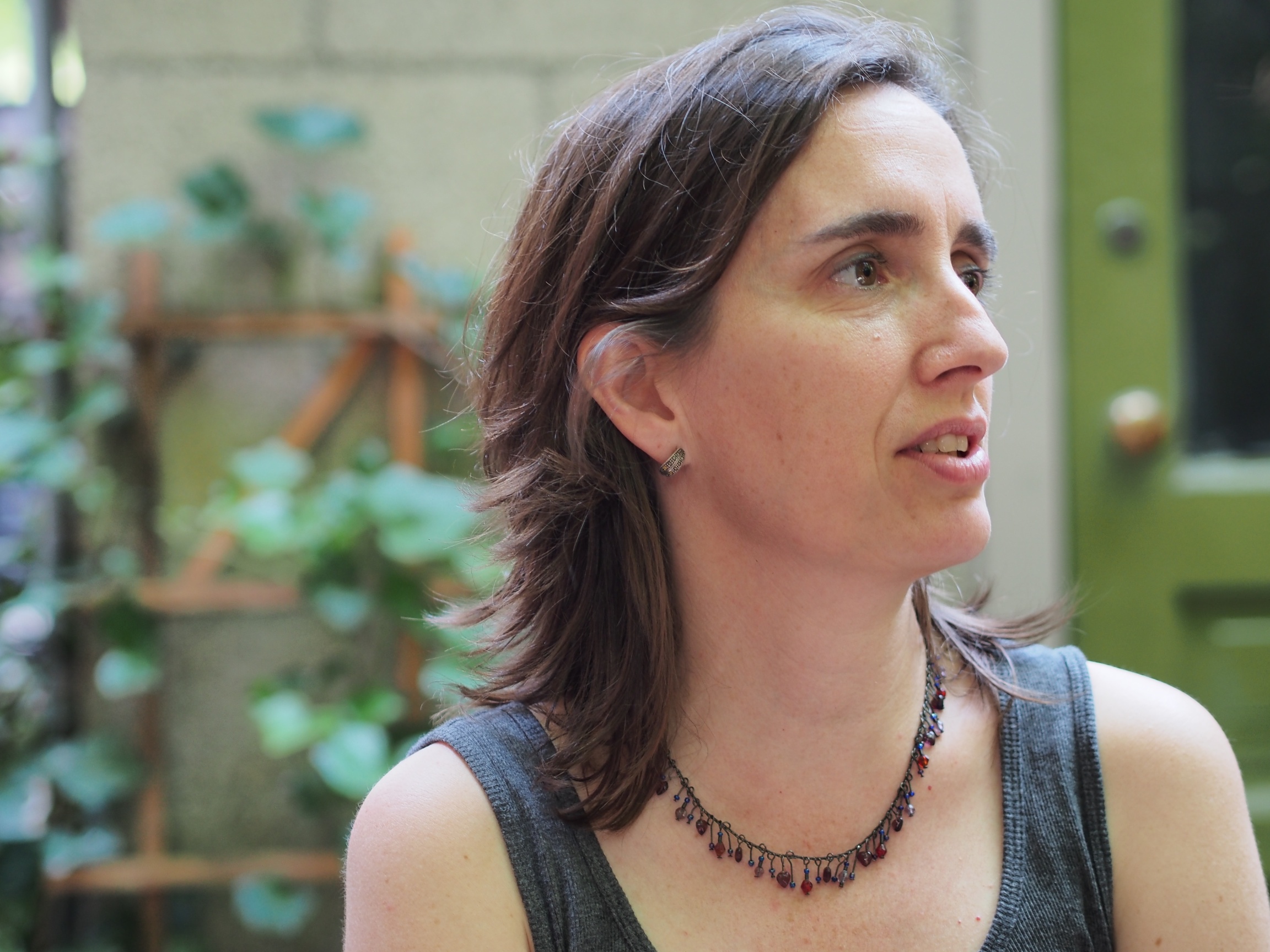 Through her music, her writings, and her teaching, Julia Werntz has become recognized as a leading voice in the field of microtonal music. Her compositions have been performed at concert series, festivals and venues around Europe and the Northeastern United States, such as the Stockholm New Music Festival, Unerhörte Music and the BKA Theater in Berlin, the Tage für Neue Musik at the Darmstadt Akademie für Tonkunst, the Week of Contemporary Music, Bucharest, the Here/Now Festival in Sofia, the UK Microfest 3 and UK MicroFest 2019, the Hamburg Klangwerktage, New York’s Vision Festival, Boston’s Enchanted Circle and Extension Works, Pittsburgh’s Music on the Edge, and the series of groups such as Ensemble SCALA (2019 and 2020), Ecce Ensemble, Ludovico Ensemble, Kamraton Ensmeble, Ensemble New Babylon, Loadbang, Firebird Ensemble, Prana Duo, DuoKaya, Patchtax, Peridot Duo, Auros Group for New Music, and NotaRiotous.

Her manual on microtonal ear training and composition, Steps to the Sea: Ear Training and Composing in a Minute Equal Temperament, was published in December 2014 in the German book 1001 Microtones, and subsequently made available as a stand-alone book in the US, with Frog Peak Music. (See here for more details.) She has published articles on microtonal and other contemporary music in Perspectives of New Music, The Sonneck Society Bulletin, ParisTransatlantic, NewMusicBox, and New World Records. She has given lectures at institutions such as the Royal Academy of Music in London (part of the UK Microfest 4), the Hochschule fur Musik und Theater Hamburg, Wesleyan, Tufts and Brandeis Universities, the Hartt and Longy Schools of Music. Werntz is currently Professor of  music at Berklee College of Music, where she teachers Ear Training, Theory, Microtonal Ear Training and Composition, and she teaches both Microtonal Practice and Understanding Microtonal Music (an analysis course) at the New England Conservatory of Music. From the mid-1990s to its closing in 2018, she was Artistic Director of the Boston Microtonal Society and co-founded the BMS chamber ensemble, NotaRiotous.

“Werntz’s compositions reside in a more abstract orbit, where musical ideas are a bit more pristine and unweighted by earthly reality. Her meticulously crafted Piano Piece, for instance, shapes long arching phrases from ambiguous particles whose connectivity is loose and fluid, but much too structured to simply be a stream of conscious musing. Same goes for her String Trio with Homage to Chopin and To You Strangers—this is music for music’s sake, and for our sake as well.” NewMusicBox

“The viola line, laden with special effects and cast in a microtonal language, proves attractive and intriguing.” 21st Century Music

“Julia’s 2002 piece in five movements for solo violin and solo viola, based on Cummings’s early “Orientale,” is astonishing… Just as Cummings built his poems phoneme by phoneme, Julia builds her interpretations through enticing intervallic relationships…I feel that Julia is making a major contribution both to music and literature.” Poet and E.E. Cummings biographer Christopher Sawyer-Lauçanno